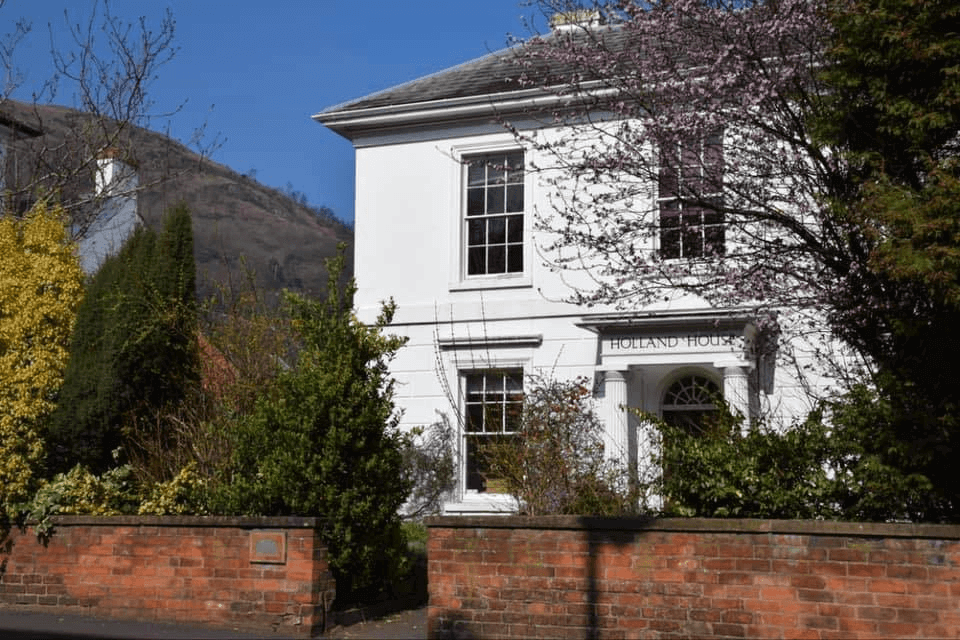 Russell & Co was established in 1892 and has always been based in Malvern.

On 14 October 2008, the firm became a Limited Company registered under the name Russell Malvern Limited, trading as Russell & Co Solicitors and, shortly after, merged with Soper & Co.

We recognise that great staff are the most important part of our firm; we employ the best people possible to look after your needs.  Russell & Co prides itself on providing a friendly and professional service to all who instruct us. You may view our equality and diversity policies here.

Jacqui is our Receptionist.  She is on hand to assist you and will greet you on arrival.

If, in the unlikely event we are unable to help you, we may be able to put you in touch with someone who can.

First-time clients are often very concerned about legal costs.  We will talk you through what is involved, putting your mind at ease to make sure you understand the costs fully, before commencing work on your behalf.1